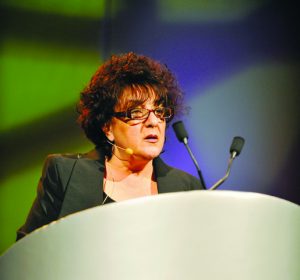 2017 sees a change in leadership at The Federated Employers Mutual Assurance Company (RF) (PTY) Ltd. Thelma Pugh, a legend in the construction industry and stalwart driver of innovations in Construction Health and Safety, will leave office on 31March 2017, after 48 years with the company and 15 years as Managing Director, making way for her replacement, Ndivhuwo Manyonga.

Since joining FEMA in 1969, Thelma Pugh has spent the better part of 48 years promoting health and safety in the construction industry. From her humble beginnings as a Retention Fund Clerk, she worked her way up the organisation, which saw her become the CFO and later moved into her current position as MD, after the retirement of the late Cliff Saville. Thelma’s personal motto is that “Nobody, in our industry, should be dying for a job”. She worked very closely with health and safety organisations, across the country in their effort to make the construction industry a safer place to work in. She has been nominated for The South African Health and Safety Wall of Fame award, which takes cognisance of her efforts. Thelma leaves office on 31st March 2017 and we wish her well in her retirement. 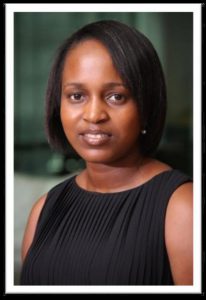 FEM welcomes Ndivhuwo Manyonga, who will take up the post of Managing Director from 01st April 2017. She previously headed up the employee benefits and human capital consulting division within Aon Hewitt South Africa. Before joining Aon, she was the managing director of an employee benefits consulting business. Ndivhuwo has experience as an independent actuarial consultant to the financial services industry. She has also worked as a consulting actuary and a pricing and product development expert within one of the multinational insurers in South Africa. She holds a Bachelor of Business Science Degree (Actuarial Science) and a Post Graduate Diploma (Actuarial Science) from the University of Cape-Town. She is an actuary, a Fellow of the Actuarial Society of South Africa, a committee member of Actuaries without Frontiers and a non-executive member of the Actuarial Women’s Committee. We wish her well in her new position.

Posted in General and tagged construction health and safety, fem.