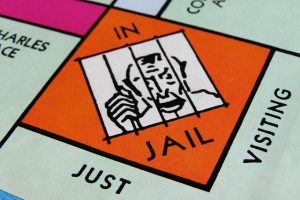 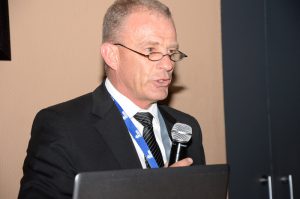 Go directly to Jail. Do not pass GO

Dolus Eventualis – are you complying or not?

Organised under the auspices of the MBA – North’s Construction Health and Safety Division by Construction Health and Safety Manager Gerhard Roets, the event aimed at – and certainly succeeded – in shocking the audience by exposing the full extent and capability of the law when it comes to prosecution of company owners and directors indirectly responsible for injury or death resulting from negligent transport-related incidents and accidents in the construction sector.

The formidable array of speakers from the legal, insurance and transport fraternities pulled no punches in laying down the law. 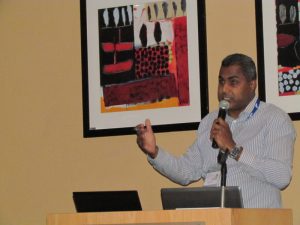 Enoch described in considerable detail the mostly unseen “Incident Indirect human tragedy costs” – the consequences of transportation accidents and claims. “In the case of a death the surviving family receives only 75% of the pension, of which 40% goes to the spouse and 20% to three kids. For them only entry level wages can be expected for the future with little or no career growth and no possibility of lifestyle improvement. To make matters worse there is little or no education for kids and no broader family support,” said Enoch.

“For the company, staff morale is low, Union interference can be expected, coupled with withering company reputation through legal action and sharp reduction in new contracts. 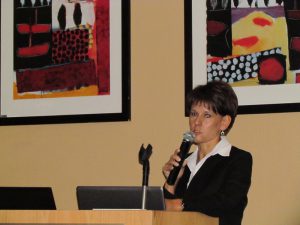 The next eye-opener was delivered by Advocate Phyllis Vorster regarding prosecution of a corporate body: “On permission alone a director can be held liable. No intent is necessary. Even if a director leaves the company, if he had knowledge of the event he can still be prosecuted.”

Vorster, who flaunted her considerable depth of legal knowledge, went on to describe how the company corporate body, the company representative and the driver of the vehicle can each be prosecuted and where the corporation is still liable.

“In a form of intention through Dolus Eventualis, a company director can be convicted if he “had known the driver had not slept for 12 hours” for example. Then you WILL go to jail for a minimum of 15 years on a murder count,” warned Voster. 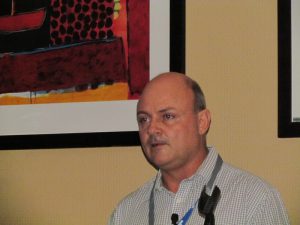 Dave Marais, CEO of Thabo Training and expert in the reconstruction of accidents and vehicle inspection, did not spare the horses either. “To say “I did not know” is not an excuse,” he said. “It is easy to be charged if you: allow overloading; allow defects; deploy unfit drivers. To this end the Road Traffic Safety management System is being put in place.

“The biggest risk is the driver, thus training is essential.”

Dolus Eventualis:
Advocate Gerrie Nel, simplified the concept of Dolus Eventualis. “If any reasonable person is able to foresee harm or death resulting from an action, or lack of an action, on their part, they need to address it. If they fail to do so they will be held liable.”