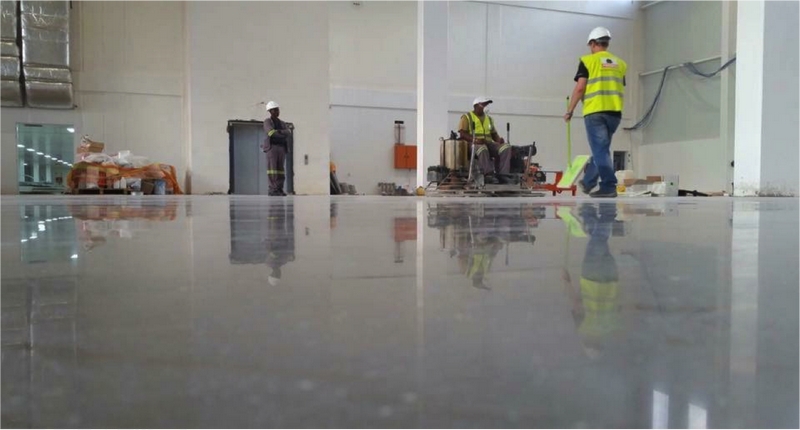 Latvian based company, Primekss, a global leader in innovative concrete solutions, led another of its informative technical workshops in Johannesburg in March. The event, covered here by South African Builder, was staged in collaboration with ArcelorMittal. 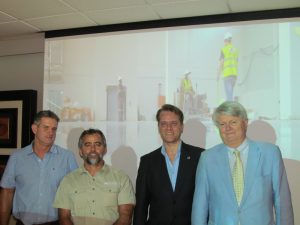 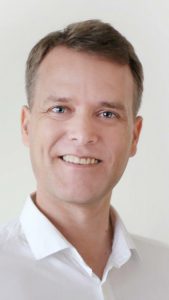 “It is our aim through these ongoing seminars and workshops to share the deep knowledge and expertise of these significant global players with South African construction engineers, architects and clients,” said the originator of this programme Brett Meadway, Primekss SIA and the sole agent agent for ArcelorMittal South Africa. “By raising the level of awareness in these important technical fields it is our aim to establish Primekss and ArcelorMittal as the experts in the market and leader in all steel fibre applications. These include, but are not limited to, slab on grade, slab on pile, rafts, piles and elevated slabs.” 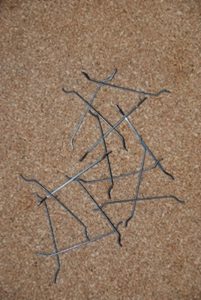 Xavier Destrée is a civil engineer and a legend in this technology. Destrée has for many years been a consultant to ArcelorMittal in this technology and is the driving force behind the technical development and bedding down of the process in Europe. In addition, he authored the patent for making joint-free concrete for flooring and has played a leading role in its application in elevated slabs. 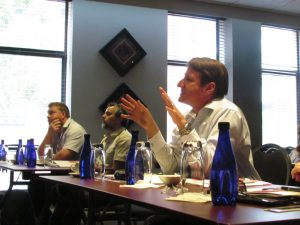 Leading into his presentation on the technology, Destrée outlined the origins of SFRC: “The concept of using steel fibre in concrete was first tested in 1908 and was originally patented in Paris,” he explained. “But very little was done until 1980 – and today, the technology has been perfected, whereby steel fibres 0,75 mm x 50 mm, produced and supplied by ArcelorMittal, are homogeneously blended with the concrete at the time of pouring.” 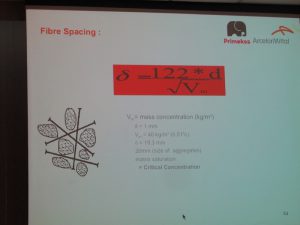 Over the past 15 years the total replacement of all traditional rebar by steel fibres has become completely routine in applications such as industrial and commercial suspended slabs on piles. Typically pile spacing is in the range 3 to 5 meters in each direction, with span to depth ratios from 15 to 20.

More than seven million square metres have been completed to date. More recently, the structural use of steel fibre-only reinforcement at a high dosage rate has been developed as the sole method of reinforcement for fully elevated suspended slabs, which span from 5 to 8 meters in each direction, with a span to depth ratio of 30, Destrée explained in considerable detail the various standards and tests that have evolved around this technology across the world in recent years, including both laboratory and full-scale tests, thus entrenching ArcelorMittal SFRC as a leader and primary solution for high strength steel fibre reinforced concrete in structural applications. 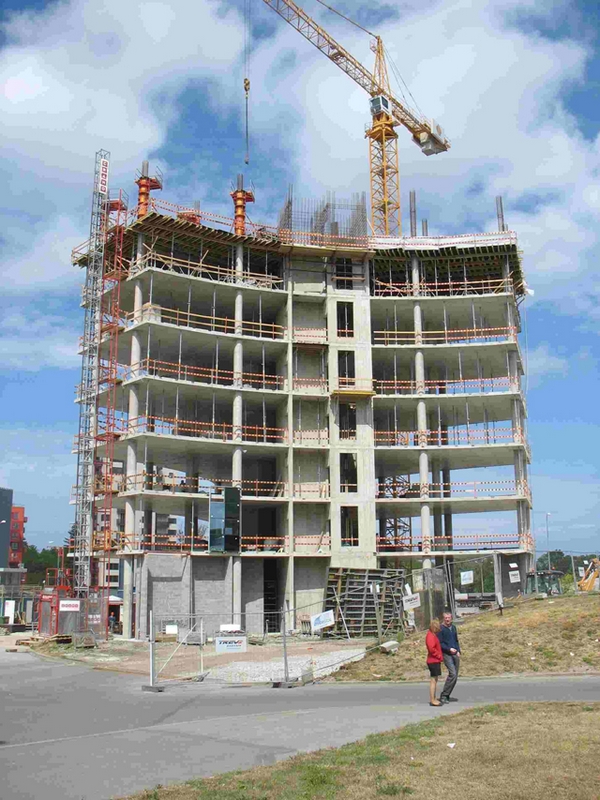 He pointed out that the American Concrete Institute (ACI) in particular their ACI 544 6R 15 – Report on the construction of steel fibre reinforced elevated slabs, (co-written by Mr Xavier Destrée) which encompass design standards and construction standards, follow a most rigorous consensus process and are held in the highest esteem by the global construction sector.

In Estonia, Europe a full-scale test was carried out on a SFRC slab which a Uniformly Distributed Load (UDL) was applied. The test slab remained fully elastic showing deflections of less than 5 mm – which is an impressive span/depth ratio of 1200. These observations were continued over a seven day period without any increase in deflection. SFRC and anti-progressive collapse rebar In accordance with recent North American Standards, and now written into the ACI 544 6R 15, additional bottom rebar, known as anti-progressive collapse (APC) rebar, is installed from column to column, in order to prevent catastrophic collapse in the event of a sudden collapse of one or more columns. 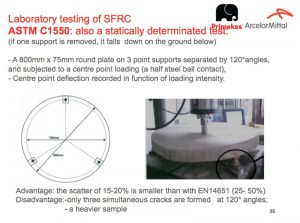 By the same token this technique has also gained strong inroads in its application in the successful spanning of any sudden development of sinkholes in – for example – dolomitic ground. In this way sinkholes of up to 20 m diameter can be spanned with SFRC slabs combined with APC rebar.

Primekss has a strong and growing presence in southern Africa and is headed up by Brett Meadway. The company aims to escalate the frequency of these workshop symposiums in cooperation with its partners ArcelorMittal and CHC SA Concrete Floors and continue to raise the awareness, benefits and applications of Steel Fibre Reinforced Concrete.