After a largely flat 2016 and a disappointing start to 2017, civil engineering confidence, as measured in the Construction Industry Development Board (CIDB) SME business conditions survey, picked up by six index points to 43 during the second quarter of 2017 (2017Q2). Overall, pressure on business conditions was relieved somewhat as profitability found support from a combination of improved momentum in building activity and a less hostile tendering environment.

From a grades perspective, CIDB Grades 3 and 4 civil contractors were the only groups where sentiment improved. The confidence indicator for this group picked up by 11 index points to 44 in Q2, in line with key performance indicators. Ntando Skosana, Project Manager of Construction Industry Performance at the CIDB noted that: “The smaller grades were responsible for much of the overall improvement in the civil sector during the quarter. These contractors primarily participate in regional or municipal projects. With June representing the end of the municipal government financial year, it is likely that Grades 3 and 4 civil contractors benefited from the “rush” to spend on capex.” 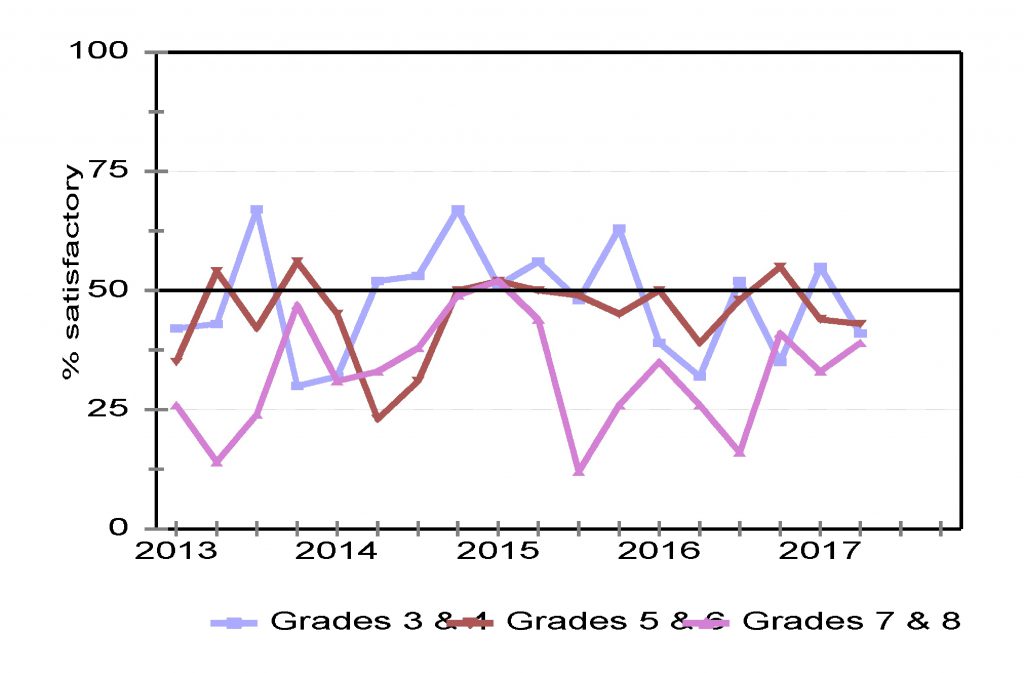 Conversely for Grades 5 and 6 as well as Grades 7 and 8 civil contractors, sentiment deteriorated as activity and profitability remained under pressure.

Unlike the civil sector, general building confidence dropped to 42 index points in 2017Q2, from 46 previously. Discouragingly, the theme of pessimism was further entrenched during the quarter, against the backdrop of weaker construction activity. Skosana commented, “Contrary to last quarter, the somewhat more benign tendering environment for public sector building projects failed to support profitability this time round. In all, there was renewed pessimism in the building sector during Q2.”

Building confidence across all the four surveyed provinces was also downbeat and below 50 index points. “Whereas general builders in the Western Cape had held the fort of optimism over the past few quarters, this changed during the quarter. Nevertheless, building contractors in this province remain the least pessimistic,” Skosana explained. Western Cape building contractor confidence dropped significantly to 47 points (lowest level since 2014Q4), from 64 previously. Gauteng builders also lost confidence in line with poorer activity and profitability. Although sentiment improved in the Eastern Cape and KwaZulu-Natal, confidence levels remained depressed.

2017Q2 marked the eighth consecutive quarter where business confidence for the SME segment for both the building and civil engineering sectors read below the neutral 50-point mark. Encouragingly for civil contractors, there was broad-based improvement in the underlying performance indicators. Grades 3 and 4 contractors were solely responsible for this outcome, as they benefited from increased construction activity in line with the June financial year-end for municipal government. Unfortunately for the already ailing building sector, there was renewed pessimism during the quarter as weaker activity led to an even greater squeeze in profit margins.

The latest GDP growth report from Stats SA showed that an annualised contraction of 0.7% q-o-q during 2017Q1 led the SA economy into a technical recession. Looking ahead, this renewed weakness in the broader macroeconomic outlook bodes ill for both the civil and building sectors. During 2017Q2, insufficient demand for work was flagged as an impediment to business operations. This suggests that going forward, the pressure on construction and building work will persist.