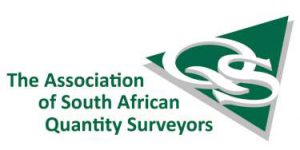 A “cost per square metre rate” is a method of expressing building cost that should be used with extreme caution by both clients and contractors involved in the cost comparison and cost planning process. 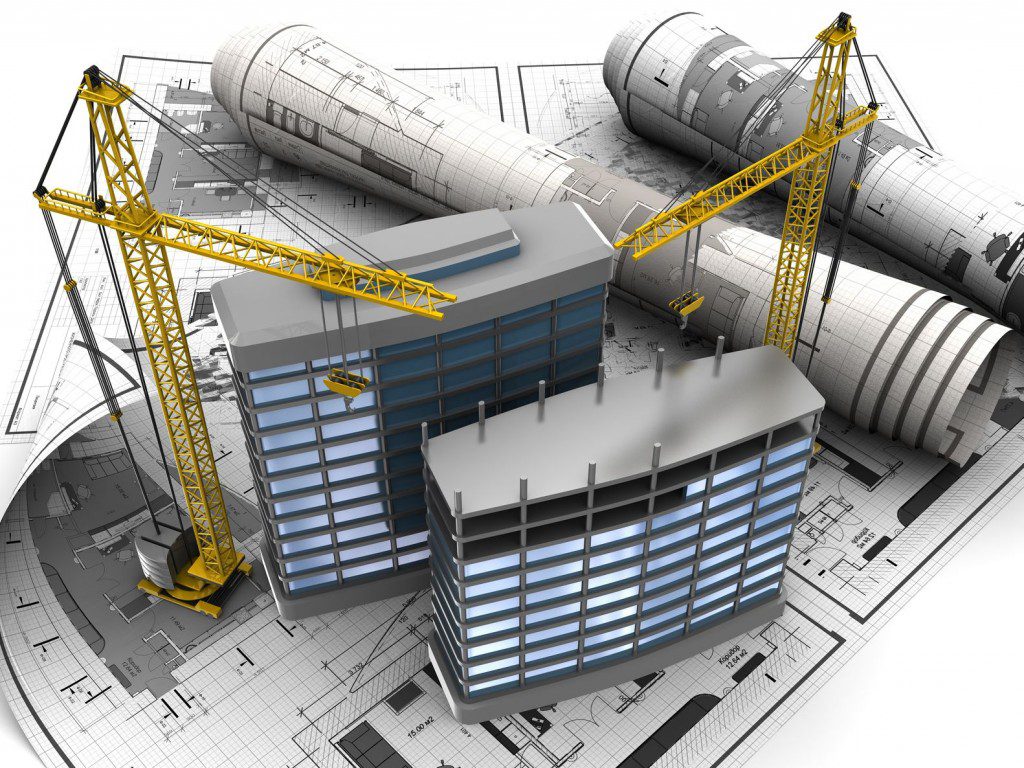 There are a number of design variables which can adversely influence square metre rates, thereby giving a false impression of the cost of a building project and this can lead to serious problems for both clients and contractors. “You will not compare a Porsche to a Volkswagen on the basis of their cost per square metre, so why try and do it with buildings?” asks Van den Heever.

“As a client, a generic cost per square metre rate doesn’t give you the detailed information that you need regarding finishes, fittings, services, site development costs and so on. There is a wide range of other building elements that also have an impact on costs and therefore quantity surveyors normally do elemental estimates to derive the square meter cost of a project. “An elemental estimate provides cost build-ups for elements such as the substructure, ground floor, external façade, roofs and enables the quantity surveyor to advise the client on aspects of cost at a very early stage” says Van den Heever.

“It is important to note that less than 40% of a building’s cost is the structure itself, so the project is far from completed once the foundation has been laid, the walls have been built and the roof constructed. Smaller contractors who tender on a cost per square metre basis puts both themselves and their clients at risk.” says Van den Heever. We have, on numerous occasions, been approached by clients or their attorneys when building contracts turn sour, only to find that because there was no detailed breakdown of the costs, the project had run into trouble or come to a standstill due to overpayments on the structural elements,” says Van den Heever.

Why and how design variables play a role

“As a general rule, the simpler the shape of a building, the lower the unit cost will be, but even this can be misleading as a square building of 10×10 m and a rectangular building of 25x4m have the same floor area but the rectangular building requires 45% more walling to enclose it. More intricate designs generally result in higher perimeter/floor area ratios – increasing excavation costs, drainage costs and a number of other construction related costs significantly,” explains Van den Heever.

Hiring a Quantity Surveyor early in the project, preferably not later than when sketch plans are being prepared by the architect, will put a client in the best possible position to achieve the look, finishes and final touches they require and still remain within their budget.

“Both the client and the architect need to be fully aware of any additional costs or savings that may arise from shape, size, circulation space and a number of other variables in the design of a building. The services of a registered Quantity Surveyor can help them adopt an approach that will assist the client in achieving a suitable balance between cost, aesthetics and functional aspects,” concludes Van den Heever.