This report by Roy Cokayne of IOL 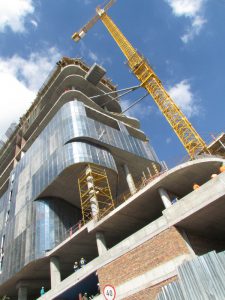 The construction industry shed 140 000 jobs between the first and second quarters of 2017, a figure that could amount to about 240000 this calendar year, according the Construction Industry Development Board (CIDB).

The board’s latest construction monitor highlighted the close correlation between gross fixed capital formation (GFCF) and employment in the contracting and professional services sectors and expressed concern that most economic projections forecast a decline in real terms in GFCF over the short to medium term that would result in job losses over this period. 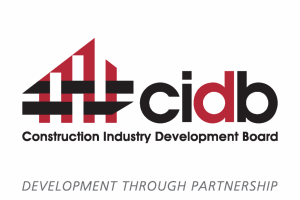 “The construction industry has been experiencing high lack of demand. Under-spending also contributes to the lack of demand in the industry.”

Ntando Skosana, the project manager for monitoring and evaluation at the CIDB, said losing 140000 jobs, especially in an economy that already had a high unemployment rate, was “both concerning and disheartening”.

Gauteng shed 113000 formal and informal construction sector jobs between the first and second quarters of this year.

“This is of major concern, because Gauteng contributes around 28percent of total construction employment,” she said.

However, Skosana said that over the long term the construction industry had contributed to employment by creating 184000 jobs between the first quarter of 2008 and third quarter of this year.

The CIDB/Bureau for Economic Research employment index for both general building and civil engineering has remained negative since 2008, which reflects that more employers were laying off staff than employing additional staff.

The CIDB said this unfavourable employment index was largely attributable to ongoing difficult business conditions, a slowdown in construction activity and increasing pressure on profitability.

Construction workers were being laid off because of a decline in construction activity.

The monitor said the construction industry was an important player in job creation, not only in the construction sector but in other sectors of the economy because it used a wide range of inputs from many other industries to produce its goods and services.

The direct job multiplier in the construction industry was about 3.5 jobs per R1m invested and 1.1 jobs in the informal sector per R1m of investment.