The much anticipated and long overdue Carbon Tax Act came into effect on 1June 2019 – this after president Cyril Ramaphosa signed the Carbon Tax Bill into law in May. During the Minister of Finance’s budget speech in February 2019 it was announced that a carbon tax levy on fuel will be levied at 9c/litre on petrol and 10 c/litre on diesel effective from 5 June 2019, a burden to be carried by both companies and consumers.

1June marked the commencement of the first phase of the Carbon Tax Act, which will continue up until 31 December 2022. The second phase will commence thereafter which will start in 2023 and end in 2030. These phases have been aligned with South Africa’s National Determined Contributions targets to reduce greenhouse gas emissions, determined in accordance with the Paris Agreement. The goal is to reduce greenhouse gas emissions by at least 34% by 2020 and 42% by 2025. 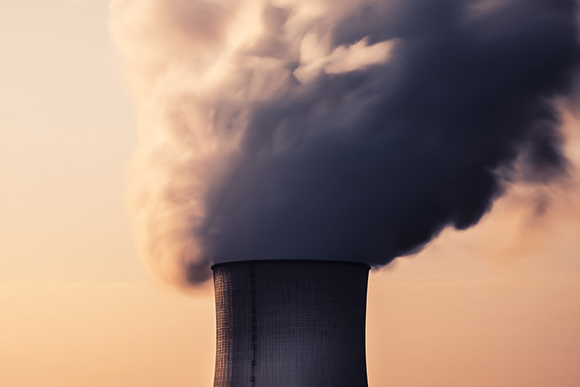 How will carbon tax work?

According to the Act, any person that conducts an activity and emits greenhouse gas emissions (fuel combustion, industrial processes, and fugitive emissions) in the Republic above the prescribed threshold will be liable to carbon tax. However, the thresholds have mostly been set for the energy, manufacturing, construction and transportation sectors, this includes heat and electricity recovery from waste. But will exclude the Waste sector and Agriculture, Forest and other Land Use sectors.

Does carbon tax apply to my company, and if so, how do I go about assessing my position?

In order to have a holistic understanding of the Act’s legal and fiscal implication, it is suggested that companies should perform their assessments in the following manner:

Companies must first determine whether the Act actually applies to their operations. Thereafter, it is imperative for companies to establish the practical implications of the Carbon Tax Act or the effect of the Act on a company’s business operations.

Companies should determine and establish how much carbon tax will be levied in respect of the companies’ total greenhouse gas emissions. This aspect will require someone with technical knowledge who will calculate the amount of carbon tax to be levied from a company.

Once a company has established that the Act applies to its operations and how much carbon tax will be levied from such company, the company should then proceed with seeking a broader understanding of the Act’s fiscal or financial implication.

In essence, the company will then require someone with tax, customs and commercial expertise to conduct a holistic financial assessment of the company’s financial position as far as the impacts of carbon tax are concerned.

It is recommended that companies should seek expert advice on the consequences of the Act to avoid unwarranted confusion when the Act actually kicks in and to attain proper understanding of the relevant regulatory requirements.