South African Builder has confirmed that the City of Cape Town has unilaterally cancelled the Request for Proposals (RFP) process for the highly anticipated Woodstock/Salt River inclusionary housing project. 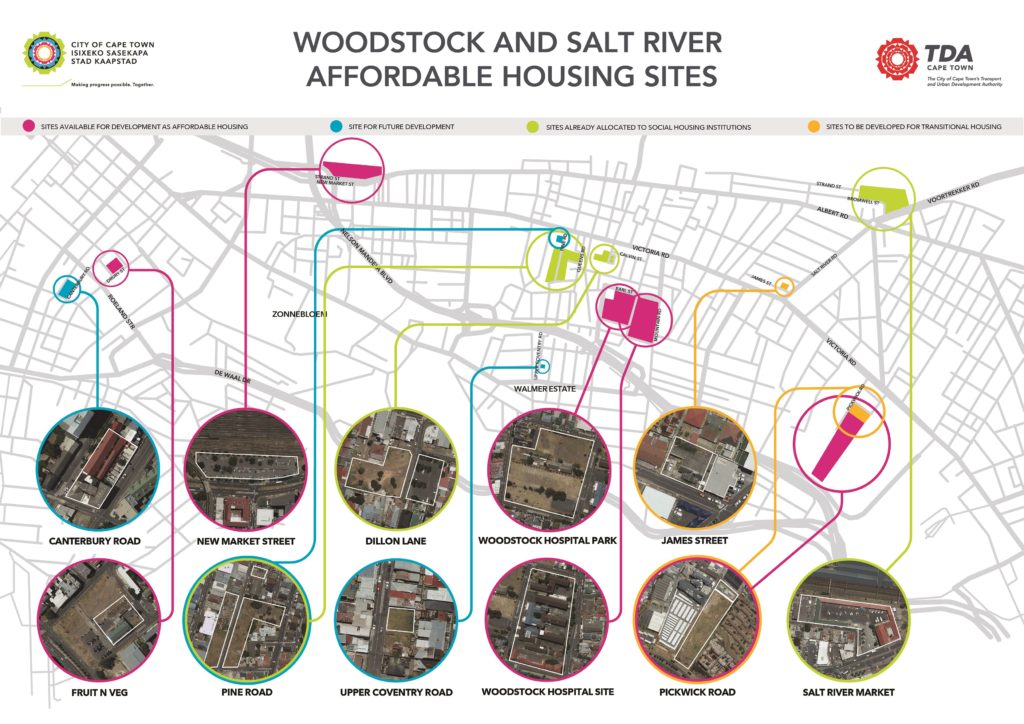 In a discussion with Deon van Zyl, chairperson of the Western Cape Property Development Forum (WCPDF) it was revealed that the WCPDF learnt of the cancellation via one of its members who had received the cancellation letter from the City, dated 2 August 2019 – more than two years after the call for proposals closed in February 2017. 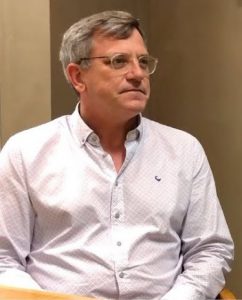 “The cancellation letter refers to a Bid Adjudication Committee meeting decision of 29 July 2019 in which the City decided to cancel the project,” said Van Zyl. “The letter, issued in the name of the Director: Supply Chain Management, provides no reasons at all for the City’s decision.”

The cancellation comes just two weeks after the WCPDF released the results of a survey which it conducted with built environment professionals, highlighting how delays and cancellations around procurement and tendering at the City were further crippling an already failing industry and resulting in thousands of job losses.

In addition, the cancellation also comes just two weeks after activist groups Reclaim the City and Ndifuna Ukwazi hosted an event on 18 July to mark the “Second anniversary of empty promises”, noting in a Facebook invite that: “It had been two years since the City promised to develop these parcels of land in Woodstock and Salt River.”

“At the time of City issuing the RFP call, the WCPDF encouraged its members to actively participate in the process and to assist in generating creative thinking on the need for the provision of inclusionary housing,” says Van Zyl. “Several developers and consultant teams worked tirelessly to come up with innovative solutions. All of this work appears, once again, to have fallen on deaf ears with the cancellation of yet another innovation project.

“It appears that the City expects the private sector to step up to the plate every time it issues a call for proposals or tenders, only for the City to fall foul of its own procurement processes, its obsessive audit culture and internal political camp-fighting.”

This latest cancellation follows on the cancellation of the Foreshore Freeway Precinct project, the heated debates around Maiden’s Cove, the development rights impasse on the Site B tender on the Foreshore and previous legal battles with consultants relating to the Athlone Power Station site on project participation.

Notes Van Zyl: “The private sector has now once again wasted millions in lost intellectual capital and time on the Woodstock Salt River RFP process, raising the question whether the City of Cape Town should be taken seriously in future when similar calls for proposals are made. Does it really have any commitment to growing the economy of Cape Town and to facilitate investment that will lead to the jobs that are so desperately needed?

“What now appears to be a war against innovation, investment and change comes at a time when the construction industry is already in crisis mode. A number of significant players have already closed their doors and numerous built environment consultancies are retrenching staff daily, and yet the City of Cape Town continues to underspend year-on-year on capital budget specifically earmarked for desperately needed bulk infrastructure that could assist the development needed to lift the economy.”

For over two years, on behalf of its industry members in the property development and construction sector, the WCPDF has been highlighting the slow pace of obtaining statutory process approvals from the City of Cape Town. In December last year, it called on the Western Cape Premier Elect in December 2018 to institute an Economic War Room, a point publicly reiterated during the WCPDF annual conference held in May this year.

“Although Premier Winde announced the formation of this War Room in his State of the Province address, and specifically signalled out the important roles of the property and construction industry will have in it, we are still awaiting the establishment of this critically needed intervention. It is sincerely hoped that City’s procurement process will also come under close scrutiny in the processed War Room,” continued Van Zyl.

The WCPDF further notes that it is not only the construction and built environment industries that are suffering under the City’s current lack of decision making, citing the ongoing debacle around the MyCiTi N2 contract negotiations impacting desperate commuters who are now spending large amounts of un-budgeted money and time to travel to areas of opportunity.

“The irony,” notes Van Zyl “is that some of these citizens could perhaps, in time, have found accommodation in the now-cancelled Woodstock Salt River Project.

“Are the Western Cape and the City of Cape Town open for business or are they only paying lip service to growth and essential social and economic integration of its communities? The development and consulting industries are holding a collective breath in anticipation for an answer to this question. Meanwhile, businesses are closing and members of the labour force, already among the poorest in Cape Town, have no food to put on the table.

To this end, notes Van Zyl, the WCPDF is calling on the Mayor of Cape Town to investigate this failed RFP process and undertake a detail investigation of the City’s procurement processes.

“Government have a social responsibility see these projects through. We further invite and indeed challenge the Mayor to involve our industry in this investigation and not to hive the matter off to its usual legal and audit advisory firms and consultants, as has become the City’s normal response,” concludes Van Zyl.