Since it was first celebrated 38 years ago, the SAISC Steel Awards has grown to become the steel construction industry’s premier event. Succeeding years have seen this event growing to this year’s record entry of 94 entries. 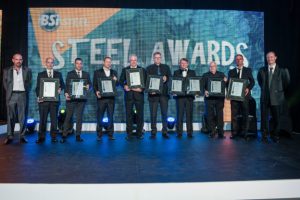 In the lead up to the awards, which take place on October 10th, nine Steel Awards judges have been hard at work travelling the country assessing the various entries. Feedback from the judges is that they were gratified to see not only the record number of entries but also the diversity of building types which have been entered this year. The entries range from schools, bridges, corporate head offices, a flight simulator building, minerals processing plants, a colliery processing plant, a nitro phosphate plant, warehouses, shopping centres and a hotel, among the many other entries.

“What impressed me was the range of building types which was much broader than last year,” says SAISC Technical Director Amanuel Gebremeskel.

“For example, we have a building entered this year where the client is the Department of Health. In my experience of the Steel Awards, I do not ever recall having a government building as an entry,” he explains. He comments that the broader range of entries also not only pertains to building type, but also to size, ownership and construction / property value – which ranges from cost-effective to high-end.

There was also a much evidence of innovation this year in the use of steel in architectural applications. Gebremeskel also notes the number of steel screens in the various entries. Apart from their functionality, these screens have also been used to improve the aesthetics of the overall structures.

“For example, we received an entry which is a boutique hotel in Johannesburg’s northern suburbs. What is truly novel about the building is its use of exterior steel screening, which provides both shade and improved construction sustainability. He explained that the outer screens surrounding the building had been used to support various types of creepers and vegetation, which render the building far less intrusive in its setting. “The use of steel has very cleverly been used to alter the perception of passers-by of the size of the hotel,” he adds, pointing out that it is most encouraging this year that more innovation is apparent in the use of steel, both structurally and architecturally.

What is also noticeable is the growing use of light steel frame building (LSFB) technique among this year’s crop of entries.

“For example, the government building entered is a multi-story office block, which has been constructed from light steel frame (LSF) components,” he remarks.

“In these constrained economic times – particularly for the steel industry and construction sector, which have been under enormous pressure – the number, diversity, innovation and quality of the entries for the 2019 Steel Awards is a hugely promising indication that the ‘doom and gloom’ is set to give way to a brighter and more prosperous future,” he concludes. 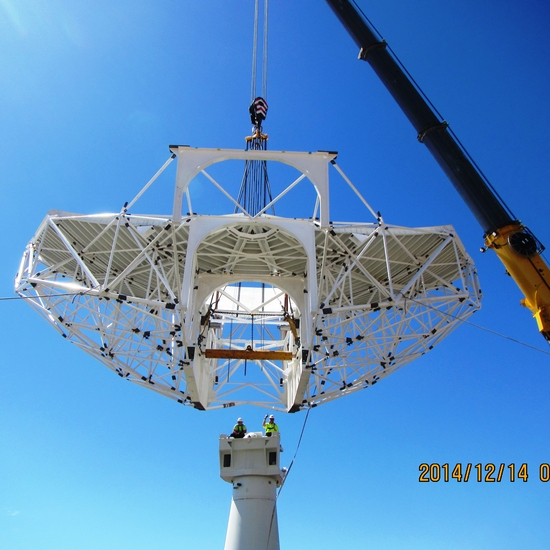