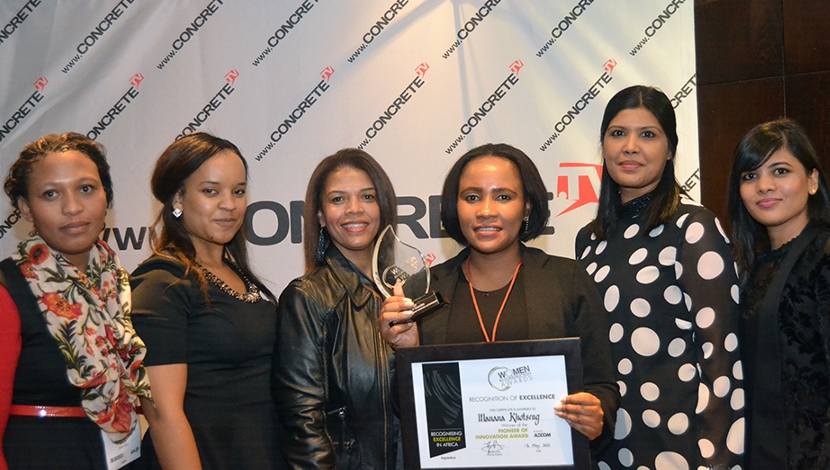 Winners of the 2016 Women in Construction Awards

Hypenica has announced the call for nominations for the fifth Women in Construction Awards 2017. “The Awards recognise those women who are pioneers in innovation within the built environment, as well as identifying those rising stars who have been identified as the one to watch as they get a foothold within their sector,” says Athi Myoli, Awards Director, Hypenica.

The Awards also acknowledge organisations that have developed women’s roles through innovative training programmes, as well as showing their commitment in developing the careers of women in the industry.

Nominations are open until close of business on 31 March 2017. The shortlists will be announced ahead of the ceremony by mid-April 2017.

The Award categories are:

This year’s Women in Construction Awards gala dinner will take place at Gallagher Convention Centre, Gauteng on 24 May 2017.