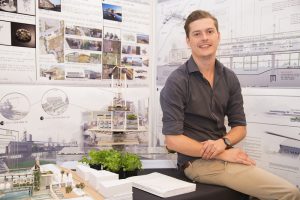 New and distinctive ideas, a high standard of technical skill, creative flair, a good grasp of sustainability issues and a clear understanding of the complex role of built structures within an evolving urban environment were just some of the reasons why Jean-Pierre Desvaux De Marigny from the University of KwaZulu-Natal won first prize at the Corobrik Architectural Awards in Johannesburg this evening.

The competition, which has spanned three decades, has seen considerable changes in how young professionals in the architectural professional approach the built environment. Today, technological advances and sustainability imperatives are driving creativity. 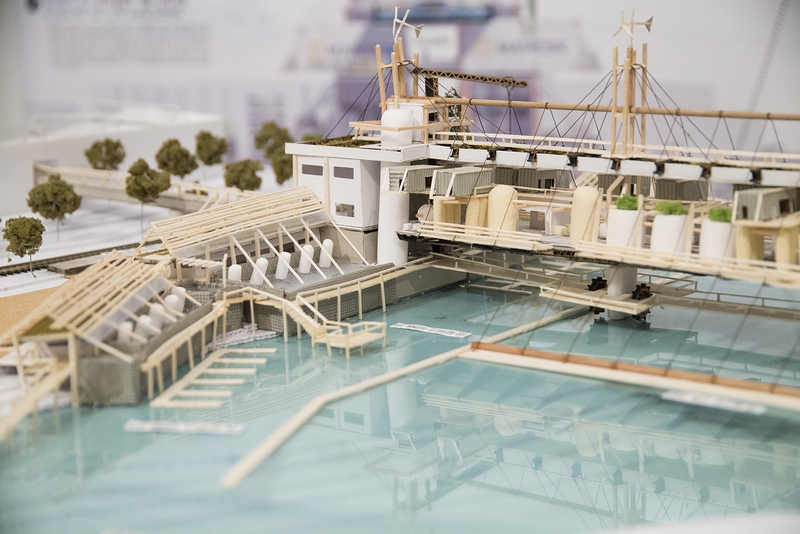 Innovation with a view to lightening the built environment’s environmental footprint together with an innate understanding of social and cultural imperatives within South Africa are just some of the reasons that this year’s judges singled out De Marigny’s dissertation.

De Marigny was one of eight regional winners from the country’s major universities who were chosen during 2016. Each winner became a finalist who competed for the national title.

His thesis, entitled ‘Design for [bio] diversity’, explored the potential of architecture for ecological conservation, proposing an environmental awareness and water research facility in the context of Springfield industrial park/ uMgeni River catchment area in Durban.

De Marigny’s proposed architectural solution aimed to draw an analogy between the machine-dominated environment of the Springfield industrial park and the natural ecosystems found within the uMgeni river. This was achieved through the concept of viewing architecture as similar to that of a mechanical prosthetic device, so that the architecture (industrial machine) could begin to act as rather a natural life support system in the context in which it exists (ecology).

Attaching to an existing 440 m long pedestrian walkway bridge spanning the width of the river the facility hosts minimal ecological footprint, in addition to providing direct access to the water body to ecologically filter both surface (plastics, rubbers, geo-polymers) and subsurface (human, industrial, agricultural) water pollutants that are accumulated as the watercourse passes through habited areas before reaching Durban’s coastline. 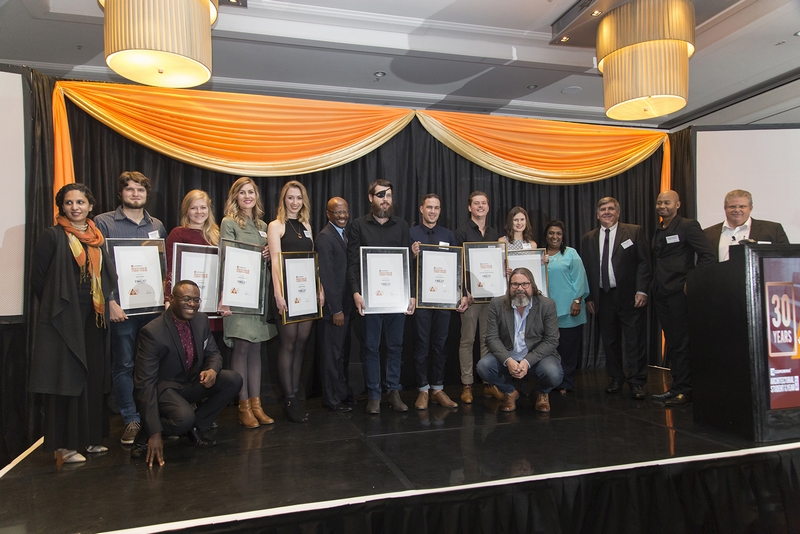 All the regional winners