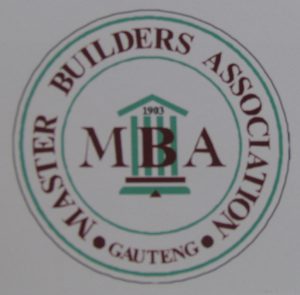 The Association is located at Construction Park, No. 1, 2nd Road, Halfway House, Midrand and is an employers organisation serving the interests of its members in the building and allied trade industries, registered in the Building Industry.

Since its inception the Association and its members boast a rich legacy of construction of countless iconic landmarks across the region and has pioneered important construction training courses, developed contractual agreements and brought construction health and safety into sharp focus – amongst numerous other services for its members.

The Union Buildings: On the 26th November 1910 the cornerstone of the Union Building was laid by the Duke of Connaught after General Jan Smuts had given the go-ahead for the planning.

Two firms of contractors were appointed on the Building. Meischke, a Hollander to build the two blocks, and Messrs Prentice and Mackie for the central Amphitheatre Block. 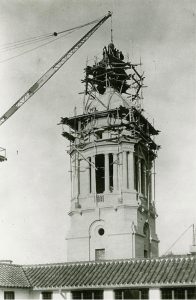 Hoisting of the Atlas statue at the Union Buildings