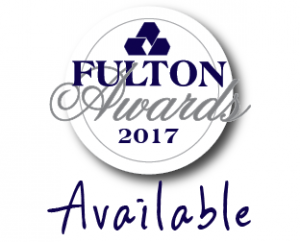 The Concrete Society of Southern Africa NPC is calling for nominations for its prestigious biennial Fulton Awards which recognise and honour excellence and innovation in the design and use of concrete. 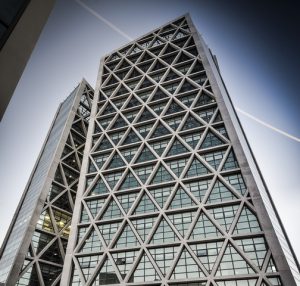 FAIRSCAPE: Close up of diagrid facade showing all it’s characteristics

The awards continue to celebrate the legacy of scientific and technological advances in concrete within the built environment, and the late Dr. ‘Sandy’ Fulton’s life and achievements in the industry.

The 2017 awards include new categories and a new approach to judging, and the Society is proud to announce that PPC is once again, the anchor sponsor for the Awards.

Nominations can be made on-line through the Society’s website and will require a short motivation as to why it is felt that the nomination is worthy of an award. The judges will assess these nominations and a short-list of entries will be drawn up for subsequent adjudication on site.