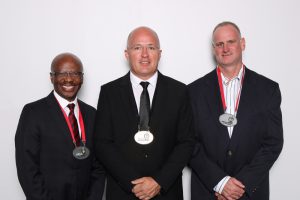 “During my tenure as President I believe we have achieved the goal of building a solid team around the MBAN Executive Director,” said outgoing President Tony Riley. “The new staff are of a high calibre and are key to is energised Association achieving its goals.

“During the 2016 financial year the drawdowns on the Association’s reserves were reduced by 30 percent. This continues the effort by the whole MBA North team to ultimately eliminate drawdowns entirely in 2017/2018.

“Transformation of the Organisation is key to long term success and industry relevance, the MBAN has continued the journey in 2016 and this has seen the face of the Executive team change significantly.

“It is my belief that at times like these, the relevance of MBAN and other MBA associations countrywide are at their strongest. It is our role to represent the interests of our members at the highest level at all times, from a position of being the voice of the industry, within the auspices of the Master Builders South Africa (MBSA),” concluded Riley.

Master Builders Association – North Executive Committee for 2017/2018 is as follows: 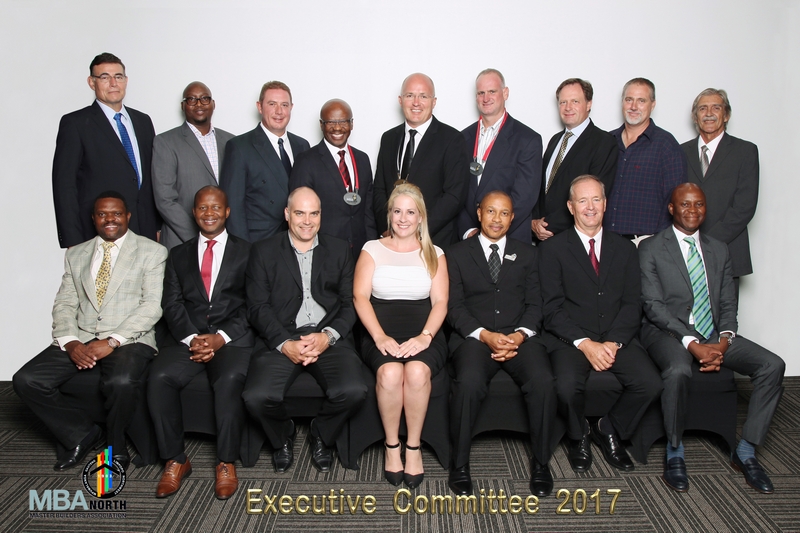 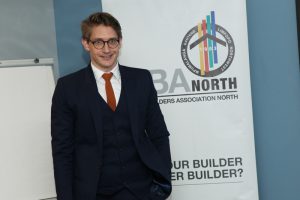 Guest speaker Rob Price, economist for Investment Solutions in a pragmatic yet light-hearted way spoke of “2017 – The Year After the End of The World,” reflecting a degree of optimism for the future. Despite tough conditions there is a sliver lining on the horizon.