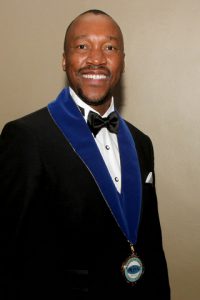 Posted in MBA and MBSA news and tagged economic, outlook.