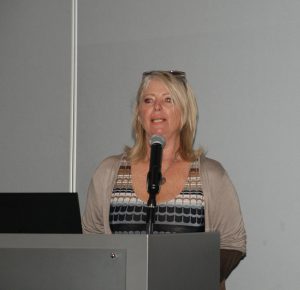 The Association of Construction Health & Safety Management (ACHASM) conducted a one day symposium in Midrand in March which addressed a range of important Construction Health and Safety topics, amongst which client baseline risk assessments, cost of accidents, medical surveillance and motor vehicle accidents (MVAs).

A number of industry bodies, including the Construction Industry Development Board (CIDB) and the South African Council for the Project and Construction Management Professions (SACPCMP) also appraised delegates with the current state of Health and Safety aspects of their organisations relating to industry requirements.

The event coincided with the Association’s 11th anniversary. 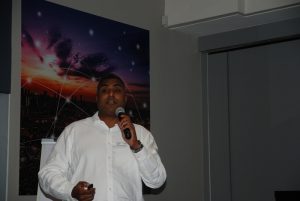 “Keeping our knowledge levels up to date with the field of Health and Safety is paramount,” said Dr Claire Deacon, Executive Director of ACHASM. “Since the foundation of ACHASM 11 years ago we have developed a high level of confidence in our capabilities and resultant service offerings to the construction industry. Amongst our members are people who can and do make a difference.”

In his address, Herman Enoch, Marketing Manager of Federated Employers Mutual (FEM), noted that not only is the number of motor vehicle related accidents (MVAs) in the construction industry increasing, but that the cost of MVAs is also the highest of all accident types at R84 000.

“MVAs account for nearly 50% of all fatalities,” said Enoch. “Of which flagmen are the largest segment.”

CHS Executive of SACPCMP, Vincent Harmse provided a detailed update on progress of the organisation’s registration of industry professionals, highlighting the complexity of the task from the initial understanding of criteria and the registration through to assessment, mentorship and final registration. “This process will take at best four to five months,” explained Harmse. “We find that applicants have a lack of understanding of the criteria which significantly extends the time period to registration.”

Harmse noted that since 2013 some 15 283 applications for registration have been received, and these continue to come in at a rate of roughly 300 per month. To date 2 876 professionals have been registered and presently 7 523 are in progress.

An important aspect of ACHASM’s Symposiums is the traditional RANT, first introduced by Prof John Smallwood. Here delegates and members have the opportunity to openly vent their frustrations revolving around Construction Health and Safety issues. This year’s RANT delivered the following concerns, which are now identified and minuted for further action: