A commitment cast in concrete 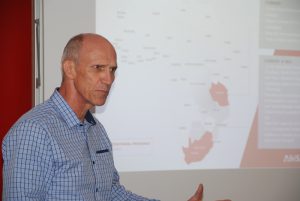 AfriSam is renowned for its presence and dedication over decades of construction in the Western Cape, including the supply of cement, concrete and readymix for numerous iconic structures – to the benefit of the City of Cape Town, the Western Cape region and their communities as a whole.

Concrete, after water, is the most used

product on the planet

“With our considerable assets in the region, coupled with our innovative logistics operations in directing clinker from Gauteng to the Western Cape, we are able to maintain our competitive edge and deepen our commitment to Cape Town and the Western Cape,” said Hannes Meyer, AfriSam’s Cementitious Executive. 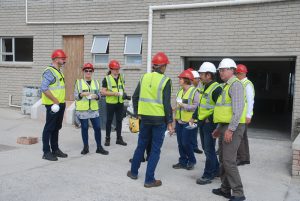 Richard Tomes, Sales and Marketing Executive for AfriSam, noted that the company is recognised as the market leader in the combined manufacture and supply of concrete materials, namely, cement, aggregates and readymix. 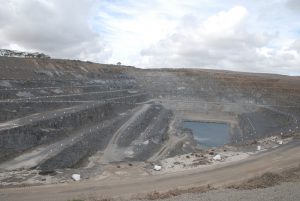 “We are aware of the progressive migration of people to Cape Town and the Western Cape, and note too that the turnaround of growth in construction will still take some time, however we have in place comprehensive plans for ongoing expansion in the region – to which we remain historically committed,” continued Tomes.

According to Meyer, AfriSam has in place fully approved and signed-off plans for expansion of its facilities in Saldanha Bay. This programme will build out on its existing limestone quarry in Saldanha with the addition of an EIA approved cement plant to be constructed when market conditions are favourable. “This project will enable significant expansion of all AfriSam products in the Western Cape. 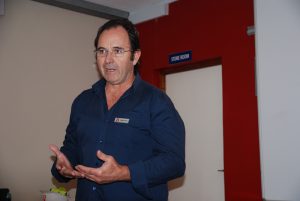 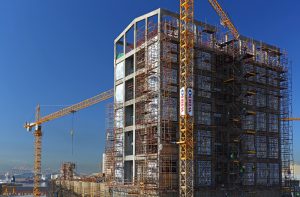 Re-construction of the Silos is well advanced – 2016

Building on Meyer’s presentation, Shaughn Smit, AfriSam’s National Sales Manager for Aggregates, described a number of huge forthcoming developments in the Cape Town region: “AfriSam’s projected commitment programme is in direct support of the published 25 year build plan for the V&A Waterfront – where we continue to supply concrete on a daily basis; the “WES Cape” 25 year build plan (a project similar to Century City) which has already been approved by the City of Cape Town; the “Harbour Edge” development by Amdec which is in the pipeline for the Culemborg foreshore area near the Yacht Club; as well as the “joining of the bridges” which will result in another huge development below the bridges.” 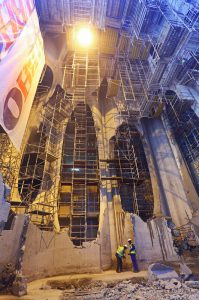 “Our finest example of commitment,” said Richard Tomes, “is without doubt our participation with the design of concrete for the iconic Zeitz Museum of Contemporary Art Africa (MOCAA) – the only contemporary art museum in Africa. Here AfriSam sponsored the supply of concrete at cost – and continues to play a key role as a stakeholder through active participation in educational and community programmes revolving around the museum.”

The Zeitz Museum of Contemporary Art Africa (MOCAA) and AfriSam

A majestic work of modern engineering and concrete art

Constructed by SA Railways and Harbours, the facility processed hundreds of thousands of tons of wheat, maize, soya and sorghum. It was sited to take advantage of its connectivity to the docks and the supporting rail infrastructure. An iconic building, it is considered an important contributor to Cape Town’s urban character. 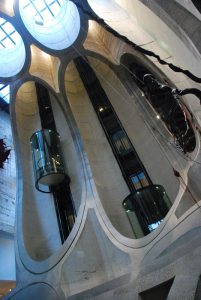 According to lead design architect, Thomas Heatherwick of the famed Heatherwick Studios in London, “We expected a rather cold surface inside the museum, but as we began to work with portions of the old concrete, we realized that it imparts a rather unique character to the building inside – a rather warm one at that.

“Inside we were in danger of losing the extraordinary cellular structure, so we created a space that would help the visitor understand the building. So, you would walk in and navigate around. We took the idea of taking just one of those billions of grains of corn so that we could scale it up and use it as a model for the cutting tool to cut through.”

The cut through the concrete of the silo wall must be “like a knife through butter” – Thomas Heatherwick, architect 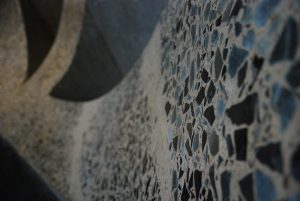 A core concept in reinforcing the strength of the remaining silo tubes so that they could be left in place and cut to the architect’s design, is the use of an inner concrete ‘jacket’. Using concrete supplied by project partner, AfriSam to engineer’s specification, the inner circumference of each silo tube was re-lined with 200 mm thick reinforced concrete to its exact cut dimension. 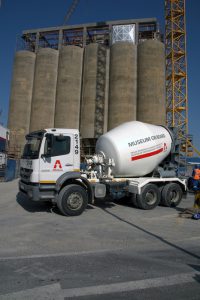 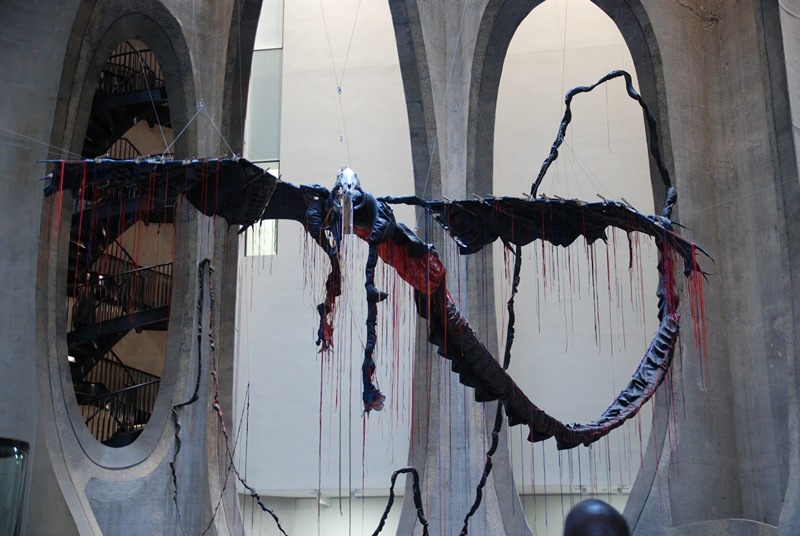 There be Dragons in the Atrium 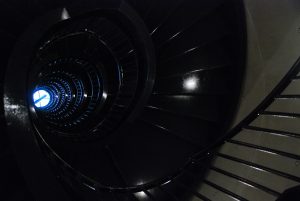 A spiral staircase winds up six floors to the rooftop * 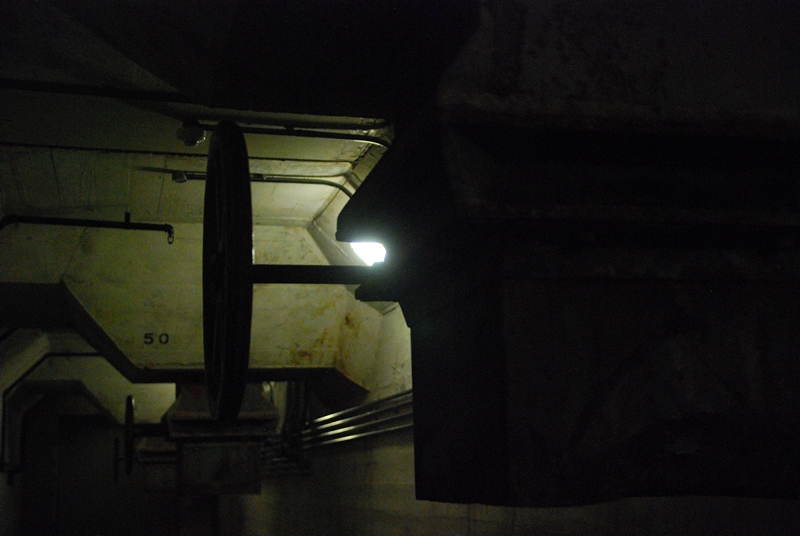 Deep in the basement are the original silo grain release valves *