During his presentation the outgoing President Keith van Rensburg emphasised the fact that during the past year there had been a significant downturn in the Industry with no notable contracts currently in the pipeline, except for the Sol Plaatje University ongoing projects. Most of these projects has been done by sub-contractors from beyond the borders of the Northern Cape. 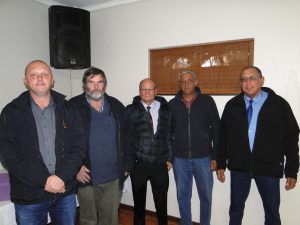 The implementation of the minimum wages had no great effect on the Building Industry in the region, as most contractors were paying their employees above the stipulated rate before implementation.

The MBA NC is holding head above water even though membership is declining. He thanked all members for upholding the Association and expressed hope that the future becomes brighter for all parties involved in the Industry.

Following the meeting the winners of the regional Health & Safety Competition were announced: 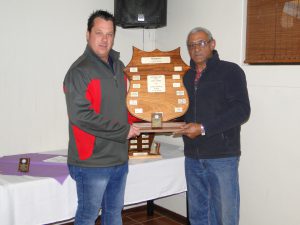 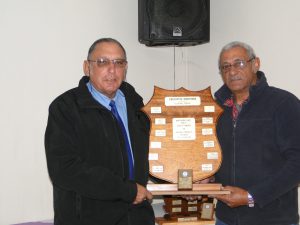 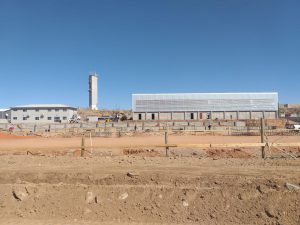