Africa: mine the sun… the energy is there

These are the words of Louis Shaffer, Distributed Energy Segment Manager, Europe, Middle East and Africa Region, Eaton during an exclusive interview with South African Builder following his participation in two panel discussions at the Africa Energy Indaba held in Sandton in February – one on the future of the energy mix in Africa and one on how to maximise the renewable opportunities in Africa.

The myriad power solutions being examined and rolled out across Africa include the high-end long-term and costly infrastructure power utility projects such as coal-fired and nuclear installations, solar thermal plants, geo-thermal plants and extensive wind farms – through to the more modest yet highly effective photovoltaic (PV) solar panel arrays.

Large scale power generation entails large investments, long project lead times and complex investor and project management requirements. In contrast, small and medium scale PV solar is affordable, straightforward to install – even in rural areas – and is extremely efficient. “The future for Africa’s power is without doubt going to include a large proportion of solar power,” said Shaffer. “Whilst the larger power generation options are still necessary and will forge ahead at government level – private homes, schools, clinics communities, company buildings and urban segments are all able to take advantage of solar with immediate results. For Africa, solar is the way forward for the majority of such solutions.” 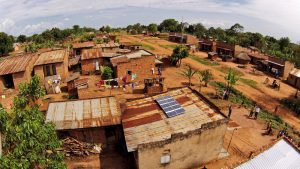 For Africa, solar is the way forward

“Furthermore, the cost of energy storage continues to drop dramatically,” continued Shaffer. “Lithium-ion batteries (Li-ion) projects are being built now that are four times larger than a few years ago, but at less than half the price, equating to a 90% drop in cost. And constantly improving technology will continue to drive this trend. Furthermore, the life of Li-ion batteries projects are often more than 10 years, making them a much more attractive option to conventional lead-acid batteries when coupled to a PV solar panel array.”

“Couple this with the fact that rapid drop in the price of solar, and affordability is no longer a blocker for rapidly increasing access to low cost electrical power for Africa”

Is there a “quick fix” for Africa? “Mine the sun,” replied Shaffer. “The continent has an abundance of solar energy which can be tapped quickly, cost effectively and efficiently. Through community, small urban projects and corporate solar installations – coupled to effective storage systems – these installations can play a key role in stabilising the grid. In fact one such site was told afterwards that they had actually improved the performance of their local grid.”

Louis Shaffer has a BSc in Engineering Physics from the University of California at Berkeley. Having worked in the US, Asia, and Europe, Louis is currently based in Eaton’s EMEA headquarters in Morges, Switzerland.

His career of more than 20 years has included progressively higher positions in engineering, sales, service, and marketing.

Louis has worked for Eaton since 2011, where he is currently the Distributed Energy Segment Leader for Europe, Middle East, and Africa for Eaton’s Electrical division.

Energy increasingly comes from diverse sources, impacting all aspects of power generation, distribution, and end user usage. In his current role, Louis focuses on how the rapidly growing applications and technologies for energy storage and micro-grids, can solve the challenges that come from this changing energy landscape in both developed and emerging markets. 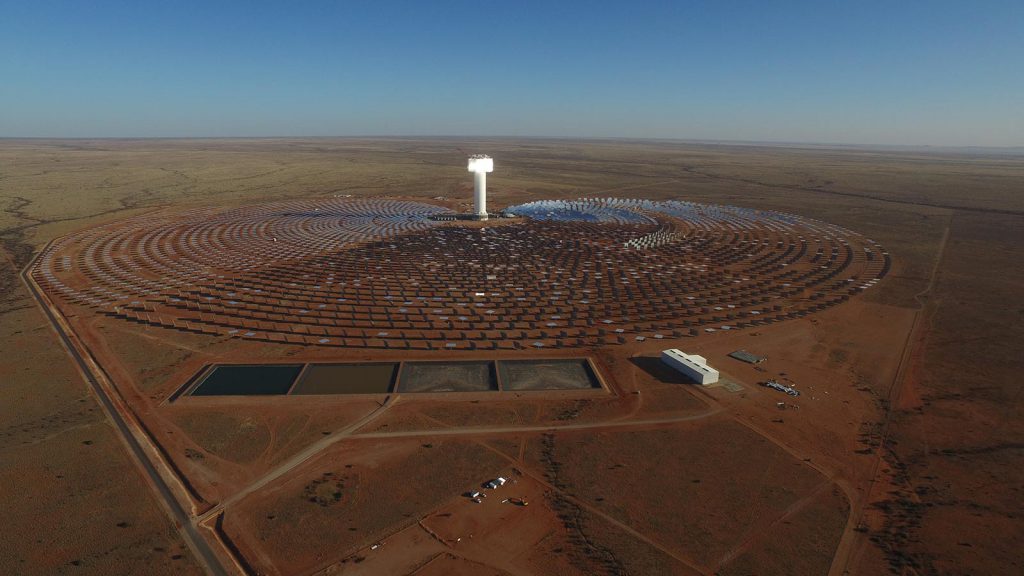